Depending on where you live, the words you use to sign off your email could be just as important as the content.

As an American living in the UK, I’m used to inadvertently offending Brits with my use of English. But while faux pas like referring to pants rather than trousers were quickly corrected, it took much longer to realise the subtler shadings of certain words.

One of these is “Regards”, a word I never use in normal speech that has become a fixture in work-related emails. For years I was happily “regards”-ing at the end of my emails, until it came up in conversation that “Regards” sounds cold in the UK. “Kind regards” or “Best regards” is warm and acceptable; “Regards” on its own can sound a little harsh.

“When I lived in the UK I thought of ‘Kind regards’ as fairly standard and if it got shortened to just ‘Regards’ I would worry if I had offended the sender,” says Leeanne Stoddart, a poet and a volunteer for several organisations in Norway. She was born in the UK but moved away as a child.

Stoddart experienced some culture shock after returning to the UK as a young adult and working in customer service, where it took time to calibrate the right tone and level of formality in the emails she sent. “Something like ‘Regards’ could send me into a panic.” 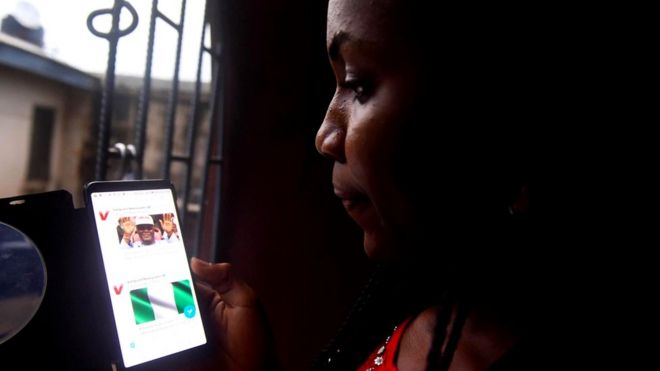 In Nigeria it’s common for emails to end on a religious note such as variants of ‘Stay blessed’ (Credit: Getty Images)

Why tone is tricky

It can be hard to strike exactly the right balance when closing an email. Louise Egan has seen this plenty of times. As the president of Soho Language Group, which helps businesspeople in New York to improve their English, she’s encountered non-native speakers who literally translate the email sign-offs from their own languages, without paying attention to context. For instance, ‘A thousand kisses’ – a direct translation of Mille baisers exchanged between friends in French – sounds alarmingly intimate in an English workplace email, she points out.

Some 40% of the Koreans in this study found the Australian emails to be impolite, compared to 28% the other way around

English email closings might also sound cold to Arabic speakers, who sometimes end emails with more flowery expressions like Taqabalou waafir al-iHtiraam wa al-taqdeer (‘Accept an abundance of respect and appreciation’). And a comparative study of Korean and Australian academics suggests that email elements like closings do affect people’s perceptions of politeness across borders. Some 40% of the Koreans in this study found the Australian emails to be impolite, compared to 28% the other way around.

A handful of sign-off conventions are fairly familiar across continents. A number of European countries use a variant of ‘Kind regards’ or ‘With friendly greetings’, like Med vänliga hälsningar (Mvh) in Sweden, Med vennlig hilsen (Mvh) in Norway, Mit freundlichen Grüßen (MfG) or Liebe Grüsse(LG) in Germany, and Üdvözlettel (Üdv) in Hungary.

While the abbreviated versions are also acceptable in some emails, that wouldn’t fly in the UK. ‘Rgds’ has yet to take off as a shortened version of ‘Regards’, and I’ve never seen an email ending in ‘KR’ (for ‘Kind regards’).

It’s common in Latin America to rely on Saludos/Saudações (akin to ‘Regards’) or, for a touch less formality, Un abrazo/Um abraço.Ending an email with the verbal equivalent of a hug can seem awkward to people from more reserved cultures i.e. the UK, yet in Brazil, for instance, this closing is acceptable for semi-formal emails.

Even the Brits frequently pepper their own semi-formal and informal emails with ‘xx’. It seems some Brits are comfortable expressing physical affection in an email or text message, as long as it’s not spelled out too explicitly!

And ‘xx’ as an email ender is used across the pond as well, as is ‘Cheers’ occasionally. But the latter has led to some grumbling about American pretentiousness. Besides, ‘Cheers’ is a confusingly multi-purpose word, so its presence at the close of an email can be befuddling. 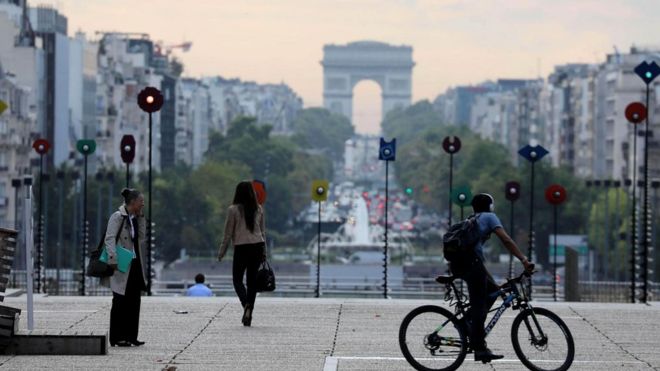 A handful of sign-offs are fairly familiar across languages - a number of European countries use a variant of ‘Kind regards’ or ‘With friendly greetings’ (Credit: Getty Images)

The cultural significance of closings

“We decide on closings based on things like familiarity and relative status,” explains Ken Tann, a lecturer in communication management at the University of Queensland in Australia. Email etiquette across a company also affects and reflects the workplace culture, as suggested by a study of email patterns at two companies in New Zealand.

“Our email closings can affect the morale and harmony of the organisation, as well as our probability of getting a response. This is because it provides a way to form solidarity and the cues for our expectations on the relationship,” Tann explains.

The few words at the end of an email can provide insight not just into social status, gender, relationship dynamics and workplace culture, but also the broader culture. In Nigeria, for example, it’s common for emails to end on a religious note, such as variants of ‘Stay blessed’.

Innocent Chiluwa, who heads the Language Department at Covenant University in Nigeria, points out that these email sign-offs are actually prayers. And in emails from Nigeria, the closings can be more important than the openings.

This applies to many Nigerian emails regardless of the language being used. “Language behaviours are essentially cultural behaviours… what you find in the closings of the emails (e.g. prayers) in English are mere translations of their native Nigerian languages, including Pidgin. And this is applicable to all cultures,” says Chiluwa.

Occasionally email closings that draw on Nigerian English can be misinterpreted, to the point of influencing careers. Communication scholar Farooq Kperogi, who blogs frequently about Nigerian English and culture at Notes from Atlanta, gives the example of a Nigerian professor who ended an email to an American professor he hadn’t met with “I hope to read from you soon”.

But the American professor had only ever encountered this closing in the advance fee fraud email scams that often, notoriously, originate in Nigeria. She assumed that the Nigerian professor’s email was fake and withdrew her offer to introduce him to other people in the field.

Yet this expression is perfectly reasonable in Nigerian English. It’s unfortunate if most English speakers’ first encounters with Nigerian English, which Kperogi calls the fastest-growing non-native version of English, are via scam emails. 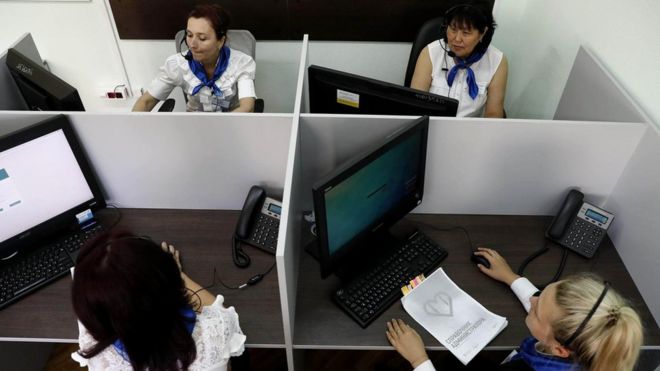 It can take a while to gauge the appropriate tone and formality for emails if you are working in your second language (Credit: Getty Images)

The significance of cultural signposts doesn’t mean there’s no room for individual personality. A Hollywood crew member I know signs off his emails with ‘LTD’ (for ‘Living the dream’).

Meanwhile, the personalised closing of Kenyan chef Njathi Kabui, ‘Eat well’, is both professional and political. Kabui says that while "most Kenyans sign work-related emails in the typical colonial way" with British-influenced expressions like ‘Sincerely’ and ‘All the best’, he’s sought to decolonise even his emails.

And of course the popularity of email closings is a generational signifier. Rozena Crossman, a journalist in Paris, notes that in France bonne journée is a good choice for a casual-professional email, like ‘have a good day’ without the customer service associations. “It’s evolved into belle journée [‘have a beautiful day’], which is a very millennial influencer-y professional end to an email.”

If you’re now exhausted by the possibilities and potential minefields awaiting you before you click ‘Send’, you could do as some Chinese do and not bother with a sign-off at all.

Whatever you choose, you don’t want to leave your email’s recipient puzzled. This happened to me the first time I received an email that whimsically ended ‘TTFN’. Those of you well-versed in Winnie the Pooh or British military-influenced communications would have been able to decode this right away. I, however, was left scratching my head for a while.